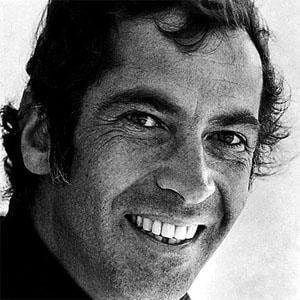 French filmmaker who was involved with three of Hollywood's biggest actresses, including Brigitte Bardot when she was only 15 years old. He directed her in three films, including And God Created Woman.

His family emigrated from Ukraine to France, where he became a naturalized citizen.

He ran a hostel in the French Alps that gave refuge to Jews fleeing the Holocaust.

He was married to Brigitte Bardot for five years, then had a relationship with Catherine Deneuve. He then married Jane Fonda.

He had a son with actress Catherine Deneuve.

Roger Vadim Is A Member Of