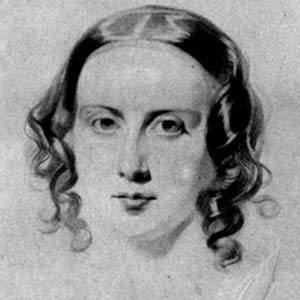 Wife of the iconic author Charles Dickens. She grew up in Scotland as the oldest of ten children of Edinburgh newspaper editor George Hogarth.

She met Dickens through her father, who edited a newspaper for which Dickens wrote several pieces.

She traveled all over the world with her husband and supported all of his literary endeavors.

She married Charles Dickens when he was starting to serialize his first novel.

Catherine Dickens Is A Member Of