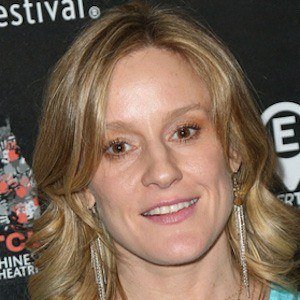 Notable for her appearance in the Daft Punk music video for the song "Da Funk". She has also appeared in films such as Rosewood and Shaft.

One of her earliest roles was a part in the film Six Degrees of Separation.

She had a son named Ewen Joseph with husband Reuben Avery.

She had a role in the 2001 war film Pearl Harbor, directed by Michael Bay.

Catherine Kellner Is A Member Of