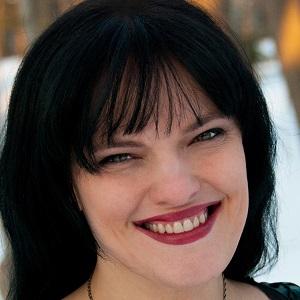 Finalist for the Hugo, World Fantasy, and Nebula awards who has also won James Tiptree Jr., Mythopoeic, Lambda, and Locus awards. She authored the novels The Orphan's Tales, Palimpsest, and Deathless.

Her first novels, The Labyrinth and The Ice Puzzle, were published in 2004. That year, her poem Music of a Proto-Suicide and her short fiction work The Oracle Alone were also released.

Her young adult phenomenon The Girl Who Circumnavigated Fairyland in a Ship of Her Own Making was a New York Times bestseller and won the Andre Norton Award.

She was born in Seattle, Washington and resides with her family on a small island off the coast of Maine.

She is a James Tiptree Jr. award winner like Mary Doria Russell.

Catherynne Valente Is A Member Of