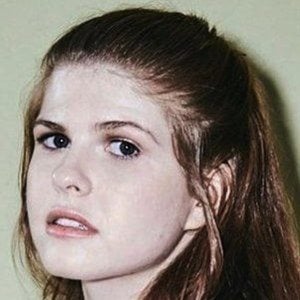 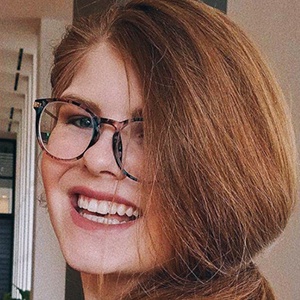 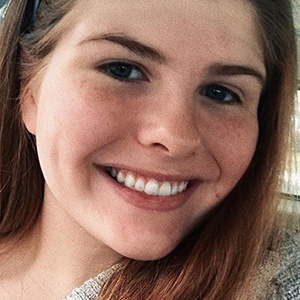 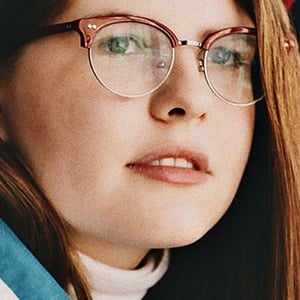 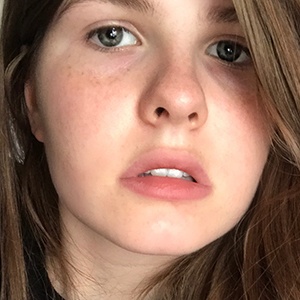 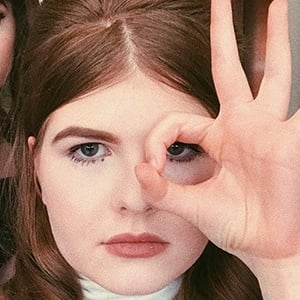 Singer and guitarist who gained a whole new fanbase as a contestant on season sixteen of American Idol, where she broke with tradition by performing an original song during her audition. She previously released a collection of original songs called Teen Angst in 2015.

She had twice auditioned for The Voice prior to appearing on American Idol.

She has two older brothers named Michael and Colin and grew up in Langhorne, Pennsylvania.

She competed against contestants like Alyssa Raghu on American Idol.

Catie Turner Is A Member Of