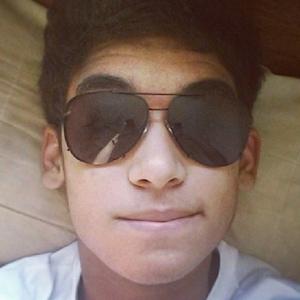 Internet star known for his highly subscribed YouTube channel AuthenticGames where he uploads videos about the popular game Minecraft most notably.

He first created his YouTube channel on October 6th, 2011.

His channel has earned over 19 million subscribers.

He was born and raised in Minas Gerais, Belo Horizonte. He has a pug named Shakao.

Both he and Zexyzek are well known for their Minecraft related videos on their respective YouTube channels.

Marco Tulio Is A Member Of