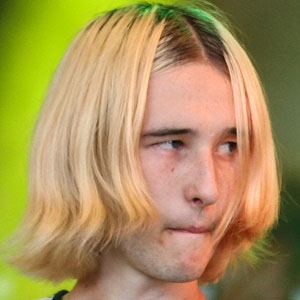 Member of the indie pop band Swim Deep who replaced original bassist Wolfgang J Harte. The group released their debut album called Where the Heaven Are We in August of 2013.

He was a merchandise seller for the fellow Birmingham band Peace.

The band's debut album peaked at number 20 on the UK Albums Chart in 2013.

He is from Birmingham, England.

Cavan McCarthy Is A Member Of