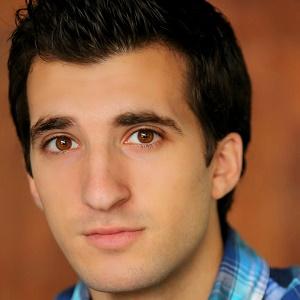 Known for his role as Glader in The Maze Runner film franchise, other notable credits of his include Paul Blart: Mall Cop 2, Heidi and Deadly Sanctuary.

He spent his childhood performing in anything from talent shows to tap dancing competitions with sports very much in the mix as well. His first audition was for the role of Tyler in the independent film Piper's World.

While residing in Las Vegas, he ran cross country and track where he set multiple records, wins and championships for him and his team. He would later participate in Junior Olympic competition.

Born in Salem, Massachusetts, he and his mother moved to Las Vegas, Nevada when Cazi was 12 years old. He would later move again upon graduating high school to Arizona, where he became a men's cross country national champion.

He and Kevin James both played mall cops in Paul Blart: Mall Cop 2.

Cazi Greene Is A Member Of