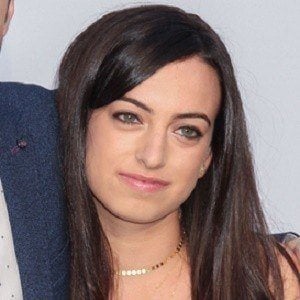 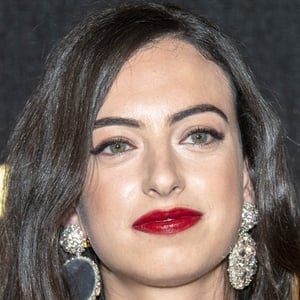 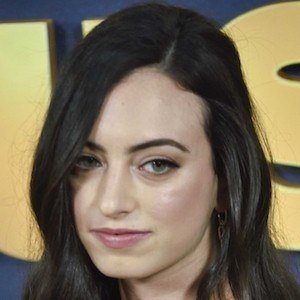 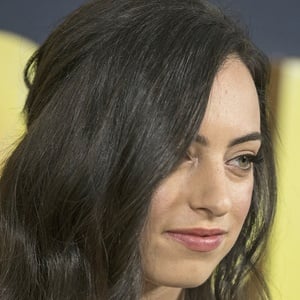 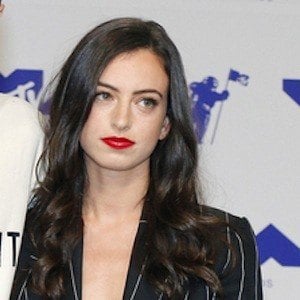 Actress and writer who starred on the web series Eighty-Sixed. She has written for Vanity Fair and the Hollywood Reporter and she is also widely known as the daughter of renowned comedian and actor Larry David.

In 2007, she made an appearance alongside her father and sister on an episode of Hannah Montana.

She appeared in a 2016 short for CollegeHumor Originals. She published a book of essays called No One Asked For This in 2020.

Her mother is environmental activist Laurie Lennard. Her sister, Romy, is also an actress.

She gained significant attention for her relationship with standup comedian Pete Davidson. She became friends with Mac Miller before he unexpectedly passed away in 2018, which led to her connecting with his brother, graphic artist Miller McCormick.

Cazzie David Is A Member Of