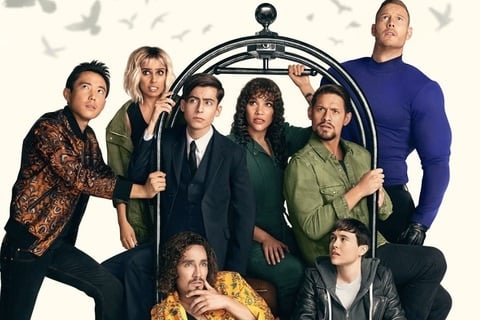 Adaptation of the comic book series of the same name in which a disbanded group of superheroes reunite after their adoptive father passes away. It was developed by Steve Blackman and written by Jeremy Slater.