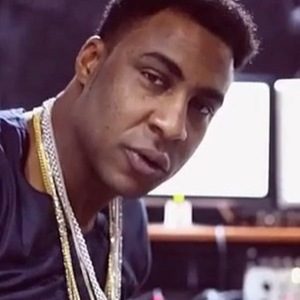 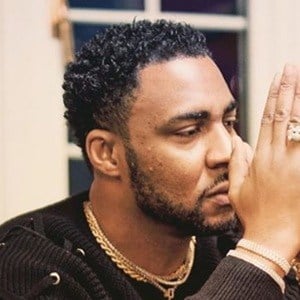 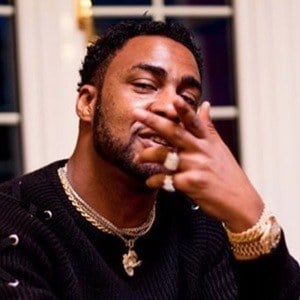 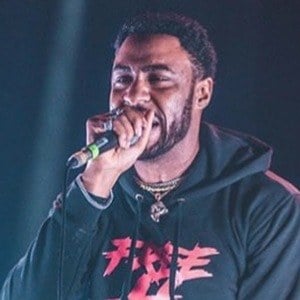 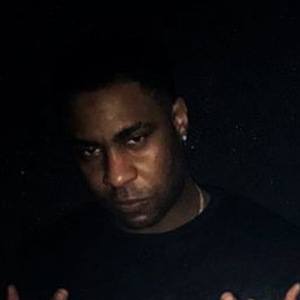 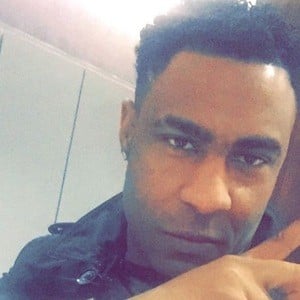 UK rapper who was one of Kilburn's most popular underground musicians. His hit song "The Game's Mine" has racked up over three million views and counting on YouTube. He launched a lifestyle brand called £R (aka Everything's Relevant).

He was arrested for gunning down an innocent bystander by the name of Oliver Tetlow amid a feud with rapper Nines in 2016.

CBiz Is A Member Of