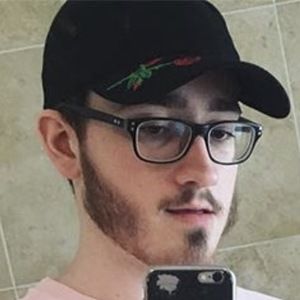 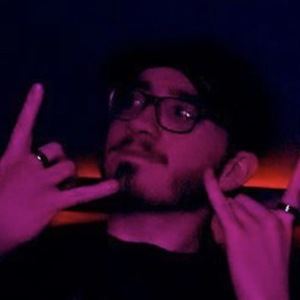 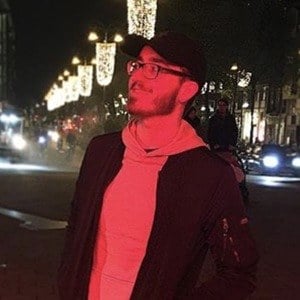 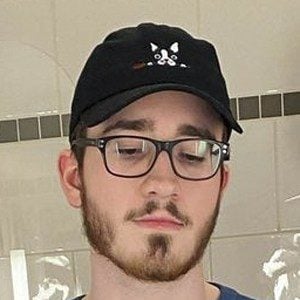 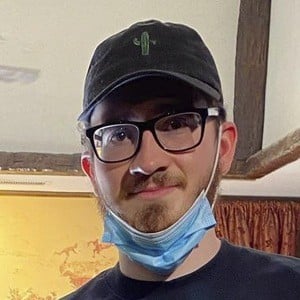 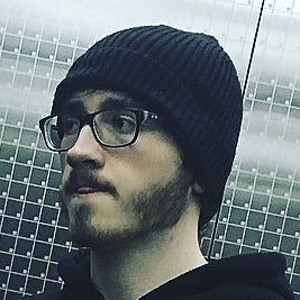 Scottish YouTuber who primarily posts rap and hip-hop content to his channel. He has accrued over 310,000 subscribers on his channel.

He first posted a video to his YouTube channel back in August 2016.

His YouTube videos have been viewed over 69 million total times.

He hails from Scotland.

He posted a video ranking Kendrick Lamar's discography in October 2016.

CDTVProductions Is A Member Of