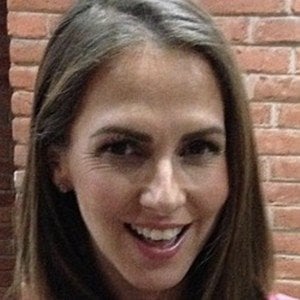 TV actress who starred in Mexican Standoff in 2008 and Bad Girls in 2007. She has more than 230,000 followers on her ceciponk Instagram account.

Her first on screen appearance was in Un nuevo amor in 2003.

He took part in the 2007 program TV Azteca's Most Weak Rival.

She has three children named Celeste, León and Lucas with her husband Frank.

He and Maximo Gianfranco Sorrentino are both reality stars and TV stars.

Cecilia Ponce Is A Member Of