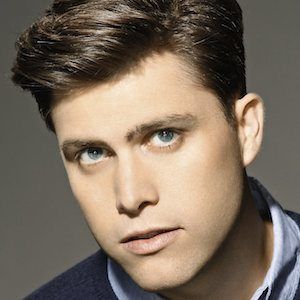 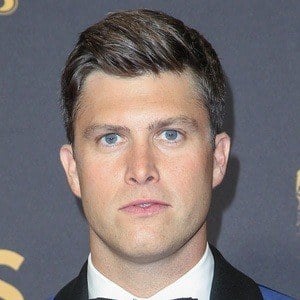 Less than a year after graduating from Harvard University (where he had worked on the university's humor magazine, the Harvard Lampoon), he joined the Saturday Night Live writing staff.

Between 2007 and 2010, he received a Peabody Award and three Writers Guild Awards.

He grew up in Staten Island, New York as the child of Daniel Jost and Kerry Kelly. In 2017, he began dating actress Scarlett Johansson and in 2020, the two got married. In August 2021 the couple welcomed their first child together named Cosmo.

He and Seth Meyers were both hosts of Saturday Night Live's Weekend Update.

Colin Jost Is A Member Of