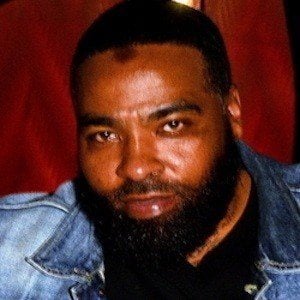 He and Sundy Carter divorced in 2000.

He is a motivational speaker and created the brand name Collect Every Dollar LLC with the mission of educating others to create balance is life.

He has two older brothers named Gee and Samuel. He has two daughters, KK and Deja.

He and Benzino both appeared on Marriage Boot Camp: Reality Stars 4.

Cedric Carter Is A Member Of