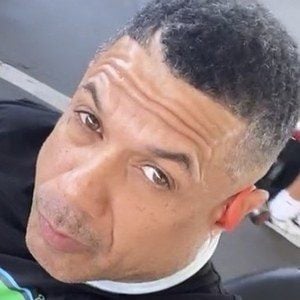 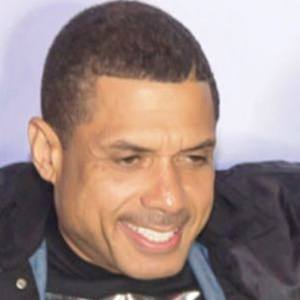 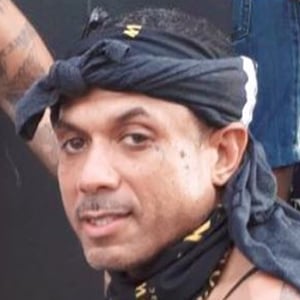 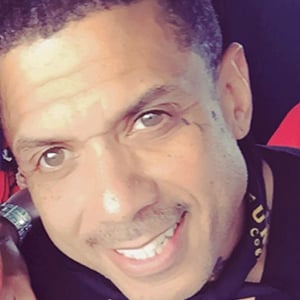 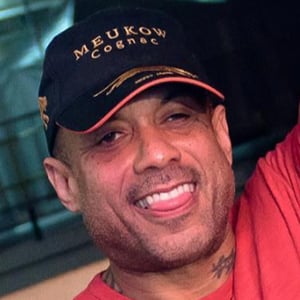 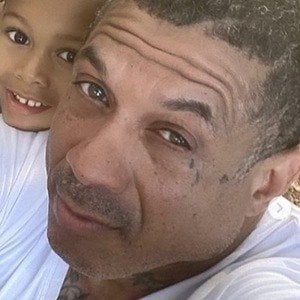 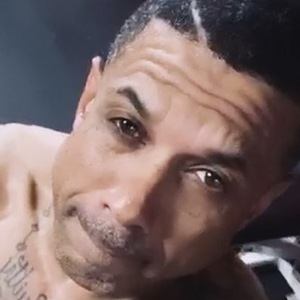 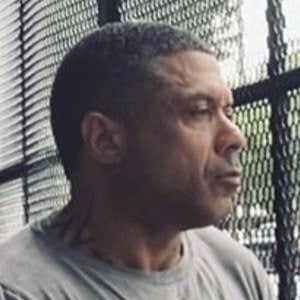 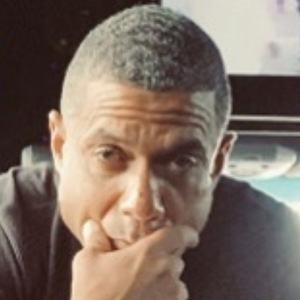 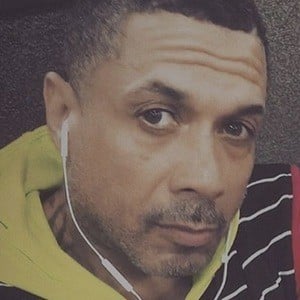 Hip hop executive and performer who released his fourth album, The Antidote, in 2007.

He helped to found The Source magazine while attending Harvard University in 1988.

He has gained reality fame as a star of VH1's Love & Hip Hop: Atlanta.

He has sons named Taj and Zino, as well as a daughter named Coi Leray who's also been a rapper.

He had a highly publicized hip hop feud with Eminem in 2002.

Benzino Is A Member Of