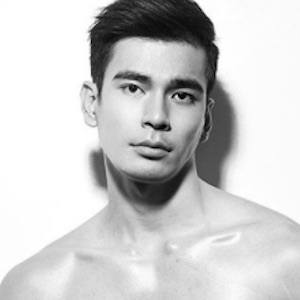 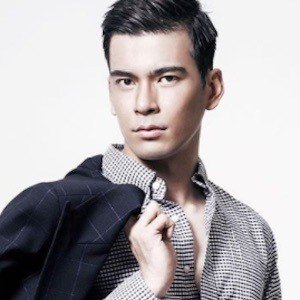 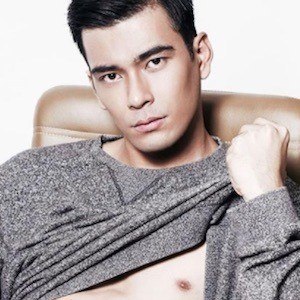 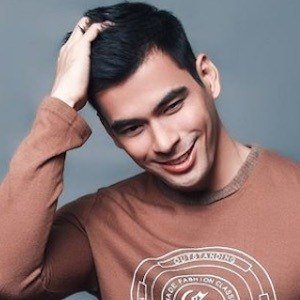 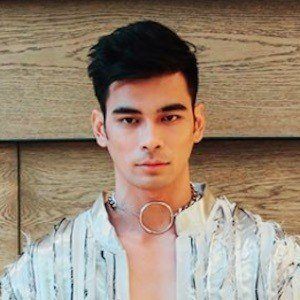 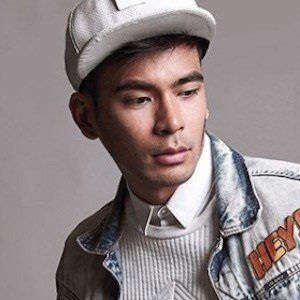 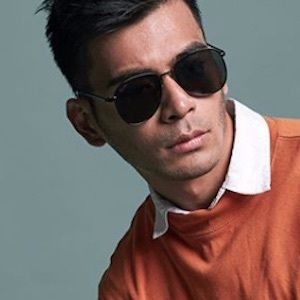 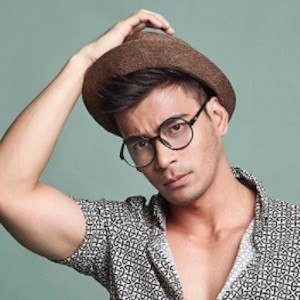 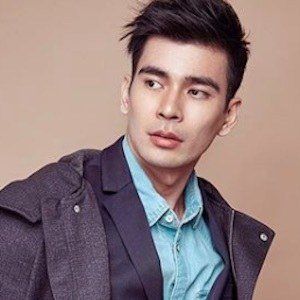 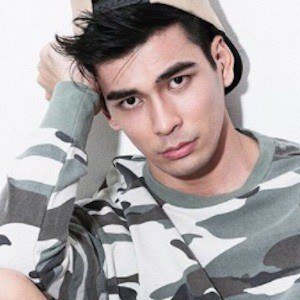 Instagram star and model who is known for posting a variety of his commercial work for companies such as Levi's and Attraxion Apparel to his over 40,000 Instagram followers.

He can be seen attending a variety of red carpet fashion events for companies such as Louis Vuitton and Jeffrey Rogador at Philippine Fashion Week.

He was born and raised in the Philippines. He posted a picture with his older sister on her birthday in July of 2016.

He posted a picture with Allan Pineda at an event in Los Angeles in July of 2014.

Cedric Evan Is A Member Of