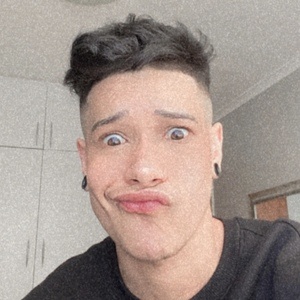 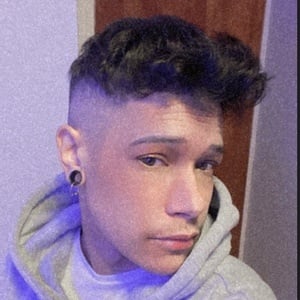 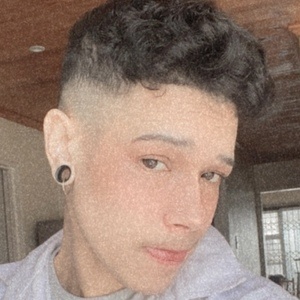 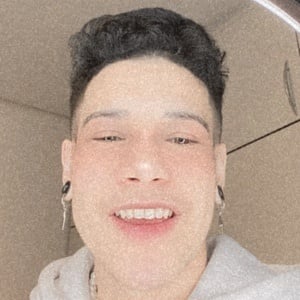 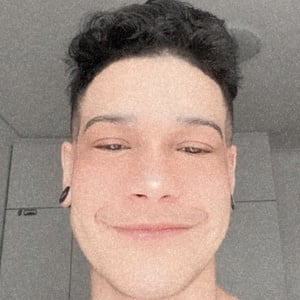 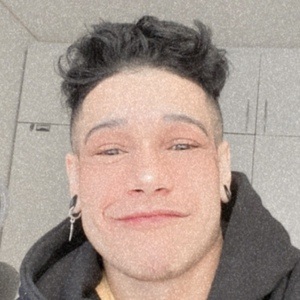 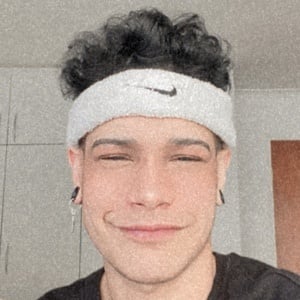 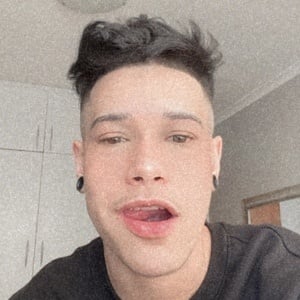 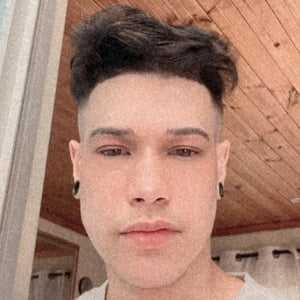 Crowned TikTok creator known as ceezy3, who has earned upwards of 600,000 followers creating dance videos and lip syncs. He has also been known to post dance videos to his YouTube channel under the same name.

Before taking to social media, he performed solo shows in Cape Town and ran his own clothing label out of his house.

After starting TikTok in 2015, his first dance video was featured; he has since been featured frequently on the app.

In 2014, his father passed away from cancer. He would go on to live with his mother and sister in Cape Town, South Africa.

He collaborated on a duet with A1saud upon first starting out on TikTok.

Ceezy3 Is A Member Of