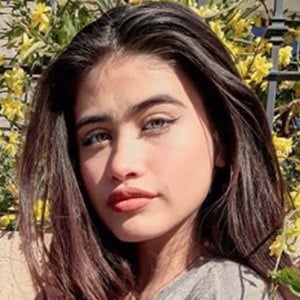 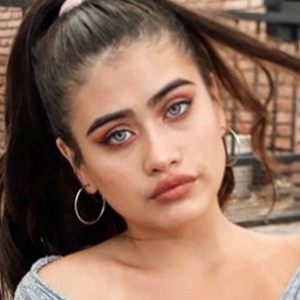 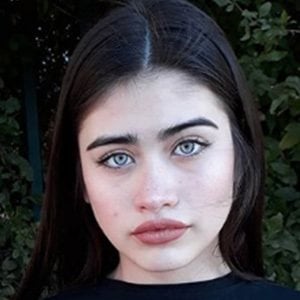 Superstar on the app TikTok who crossed the 1 million fan milestone and has reached 2.5 million fans. She is known for her short comedy skits. She has ranked #1 on TikTok Argentina several times.

She was 14 years old when she began to establish herself on social media.

She has posted a mix of selfies and self-portraits to her Instagram account soy_cele15cayun_. She plays the ukelele and the keyboard and she often sings in her TikTok videos.

She used the Ed Sheeran song "Photograph" for one of her most popular TikTok videos, "los amo bebes!!! encontraron el error?" She's also posted covers of songs by artists such as Sebastián Yatra, TINI and Pedro Capó.

Celeste Cayún Is A Member Of