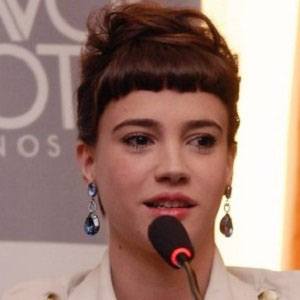 Early in her career, she acted in two episodes each of Chiquititas (Tiny Angels) and Verano del '98 (Endless Summer).

She won a Malaga International Film Festival Award for her role in the 2009 film Motivos para no Enamorarse de Mariano Mucci. A singer as well as an actress, she contributed to the soundtrack of the telenovela Chiquititas.

She is a contemporary of fellow Argentine television actress Emilia Attias.

Celeste Cid Is A Member Of