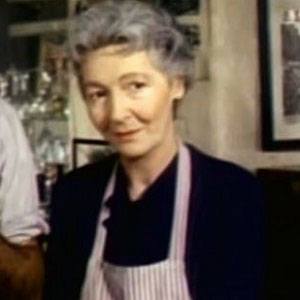 Notable for her performances in American films such as Foxfire (1955) and Man of a Thousand Faces (1957), this Austrian-born actress is also remembered for her guest spots or recurring roles on Dragnet, Playhouse 90, Marcus Welby, M.D., and numerous other television series.

She began her acting career in the theatre, appearing in Berlin and Vienna productions of Karl Kraus' Dream Theater and Shakespeare's Othello.

She studied drama, foreign languages, and dance at the Austrian Royal Academy of Arts and Music.

She made one of her earliest screen appearances in the Fritz Lang-directed feature M (1931).

Celia Lovsky Is A Member Of