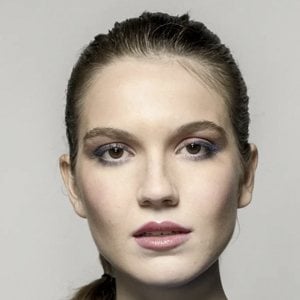 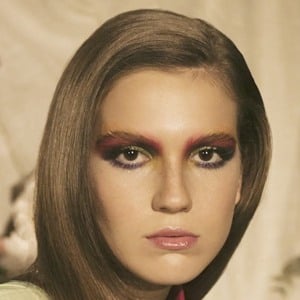 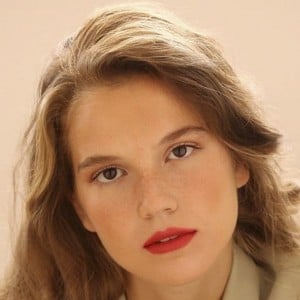 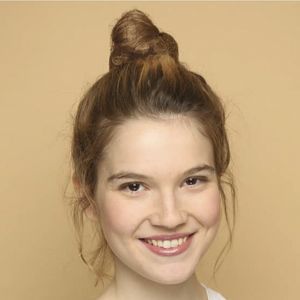 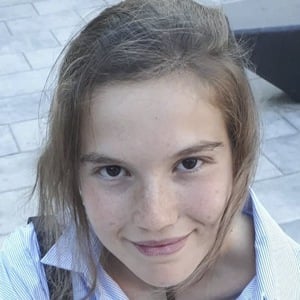 Actress who has gained fame for her role as Viri on the popular Spanish TV series Skam España. She debuted on the show during its 2018 first season.

She began studying on-camera acting in 2015. She earned her big break with her casting on the show Skam España in 2018.

She and Fernando Líndez have starred together on Skam España.

Celia Monedero Is A Member Of