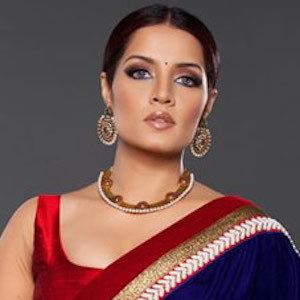 Indian actress who is famous for her career throughout the Bollywood film industry. She rose to prominence for her roles in the films Silsiilay and No Entry in 2005, as well as Tom, Dick, and Harry in 2006. She was named Miss India in 2001, and finished as that year's Miss Universe 4th runner-up.

She initially began working in marketing for a phone company before turning to competing in beauty pageants. She would later make her film debut in 2003's Janasheen.

She starred in the 2012 romantic drama film Shrimathi. She has also served as a United Nations Equality Champion.

Her parents' names are V.K. and Meeta.

She starred alongside Akshay Kumar in the 2011 comedy film Thank You.

Celina Jaitly Is A Member Of