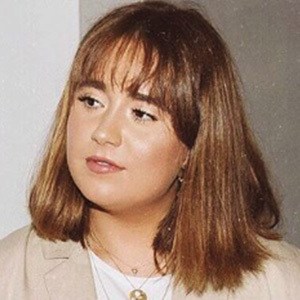 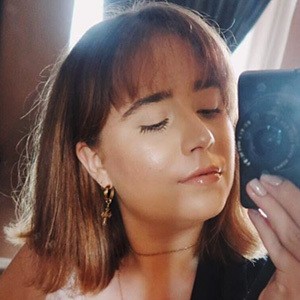 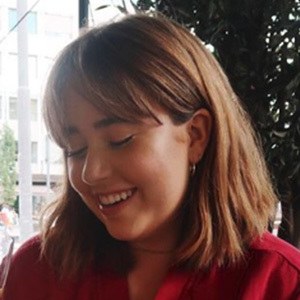 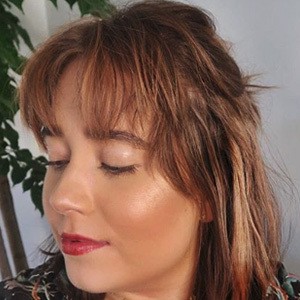 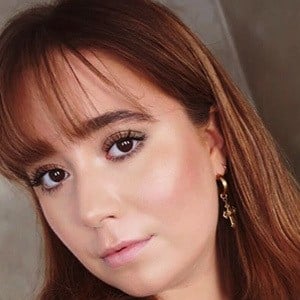 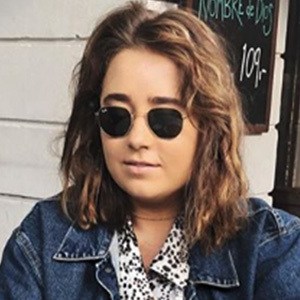 Norwegian makeup artist and beauty guru known for her self-titled YouTube channel, where she has gained more than 50,000 subscribers posting lifestyle videos as well as tutorials and product reviews. Due to the channel's success, she also branched off into a self-titled blog.

In the summer of 2014, she began studying to become a makeup artist at the Tone Lise Akademiet, graduating in the winter of 2015. However, she'd begun posting makeup videos to her YouTube channel in January 2014.

She released her own self-titled brand of nail polish. Her YouTube channel won two awards for beauty in Norway in 2016.

Her boyfriend, Sivert Remen, was featured in YouTube videos like "My boyfriend does my makeup" and "Couple 1-2-3 Tag."

She created her own highlight palette called How We Dew with fellow influencer Agnes Lovise Haugen in collaboration with the Norwegian brand Makeup Mekka.

Celina Karine Is A Member Of