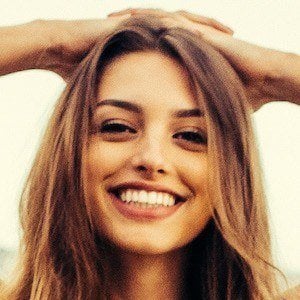 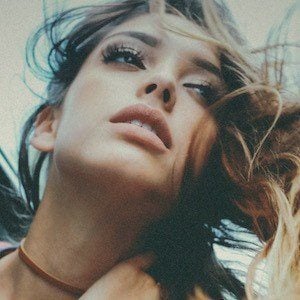 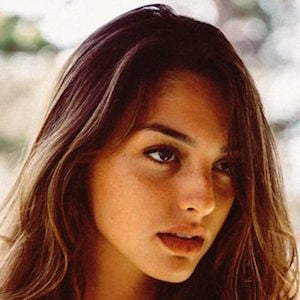 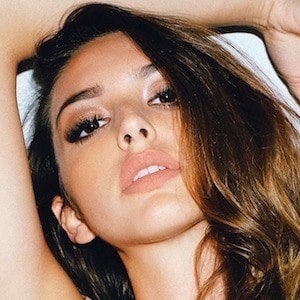 Model who has been represented by MKE. She has appeared in several major campaigns for brands such as Marks & Spencer, Premomon, and Macy's, among others. She has also started writing and producing her own music, working on her debut album RESPECT in 2018.

She signed with Wilhelmina Models at a young age and was one of their main models in their kid division in Miami.

She was born and raised in Miami, Florida. She has two brother named Jonathan and Christopher and her mother's name is Vanessa Spatz.

She appeared in Pitbull's "Greenlight" video featuring Flo Rida as well as videos by artists such as Adam Friedman, Daniel Skye and Cade.

Celine Farach Is A Member Of