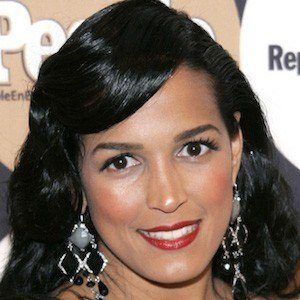 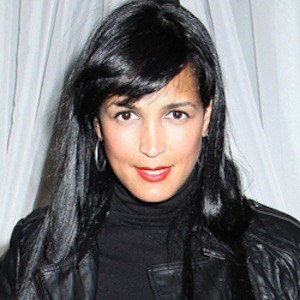 Dominican actress known for hosting various shows on Univision between 1996 and 2001, followed by a stint hosting ESPN Deportes' Sabor a Beisbol from 2002-2006. She's also acted in several Spanish-language films.

She studied mass communication and theater at Lehman College. Around the same time she graduated, she started working for Univision.

She's a published model and was once named People en Español's 50 Most Beautiful. She founded a non-profit called Latino Youth & City Communication Arts to help underprivileged children access the arts.

She was born in the Dominican Republic but grew up in New York City. She married Giancarlo Chersich in 2009.

She and Michelle Rodriguez starred in the 2010 movie Trópico de Sangre.

Celines Toribio Is A Member Of