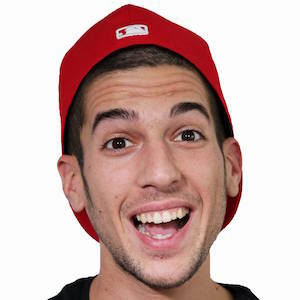 Viral video phenomenon on both YouTube and Facebook. He is best known for his videos where he bathes in enormous amounts of different products, including chocolate, oreos, hot sauce, nutella and beer.

He posted a first video to YouTube in November of 2015, which he called "Being A DJ: Expectations Vs Reality."

He attended the University of Kent where he studied economics.

He has featured his family in his videos before. He has been in a relationship with Ilke Yalyalı.

He and Katia Kiriakoudi are both YouTube sensations from Cyprus.

Cemre Candar Is A Member Of