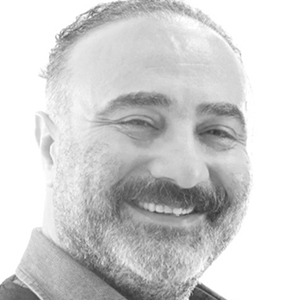 Television and film actor who is predominantly recognized for his performance on the series Leyla and Mecnun from 2011-2014. He also had a starring role in the 2014 comedy feature Pek Yakinda.

He obtained a degree in media and communications from the University of London.

In 2010, he won the Best Supporting Actor award at the Golden Orange Film Festival for his work in Junction.

He and his wife Hatice Kavak Bozkurt had a child.

Both he and Ali Atay starred on Leyla and Mecnun.

Cengiz Bozkurt Is A Member Of