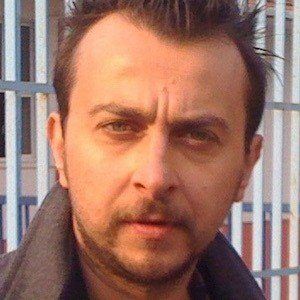 Turkish actor and musician who has starred in films like 2013's Sen Aydınlatırsın Geceyi and on series like Leyla ile Mecnun. He made his directorial debut with the 2015 film Limonata, which earned him a Seyfi Teoman Best Debut Film Award nomination.

He graduated from Mimar Sinan Fine Arts University in 1999. He landed his first television role on the series Second Spring the same year.

He co-founded the Krek Theatre Company with friend and actor Berkun Oya.

Ali Atay Is A Member Of