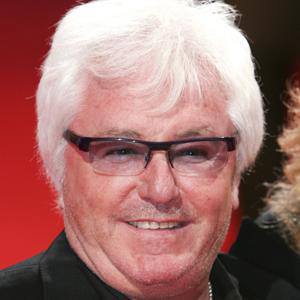 French disco drummer and record producer who was a major force in European disco music during the 1970s and 1980s.

He convinced the owner of Club Med to start hiring rock bands to play at his vacation villages.

His parents were Italian immigrants.

The music of Jimi Hendrix had a huge influence on him.

Cerrone Is A Member Of