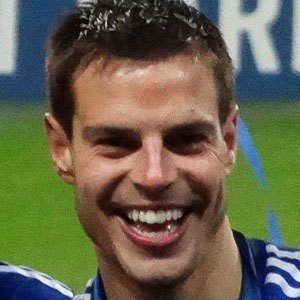 Full back who won the Trophee des champions with Marseille in 2010 and 2011. In 2012, he joined Premier League club Chelsea.

He joined Spain's national team in 2013 as a full back and central defender.

He was born in Pamplona, Spain. His older brother Juan is also a footballer.

Attacking midfielder Juan Mata was his teammate on Chelsea.

César Azpilicueta Is A Member Of