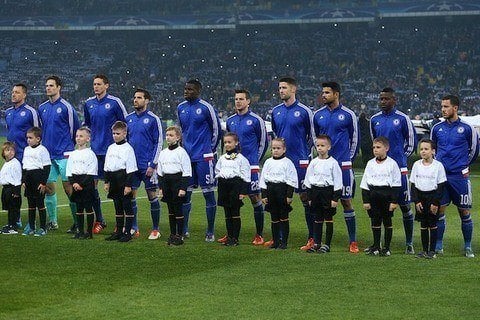 Celebrated English soccer club that won its first UEFA Champions League title in 2012. They went on to win the UEFA Europa League the following year in 2012-13.

The club captured its fifth Premier League title and second in three seasons in 2016-17. They won the UEFA Super Cup in 1998.