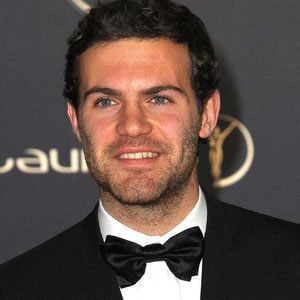 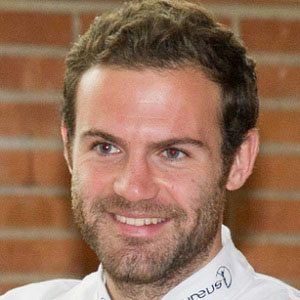 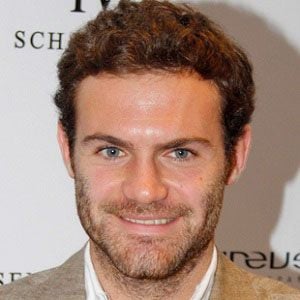 Spanish attacking midfielder who appeared in 82 matches for Chelsea between 2011 and 2014, then joined Manchester United in January, 2014 for a club-record fee of £37.1 million.

He began his youth career with Real Madrid at age fifteen.

He was a member of the Spanish team that won the 2010 FIFA World Cup.

He was raised with a sister named Paula.

He played alongside Frank Lampard on Chelsea. Both players have received the honor of being named Chelsea Player of the Year.

Juan Mata Is A Member Of