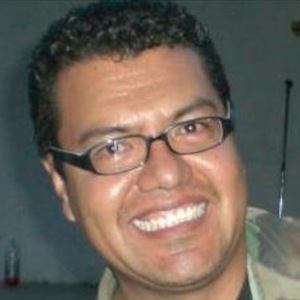 Former Mexican boxer known as a hard-hitting body puncher who won the WBC featherweight title from Luisito Espinosa in 1999.

He scored a first-round KO in his first pro bout, which came against Francisco Galindo in 1986.

He became the first man to defeat Jose Luis Castillo in July 1993 after a one-sided knockout victory.

He grew up in Lerdo, Durango, Mexico.

He lost his WBC featherweight title to Naseem Hamed in a 12-round unanimous decision in October, 1999.

César Soto Is A Member Of