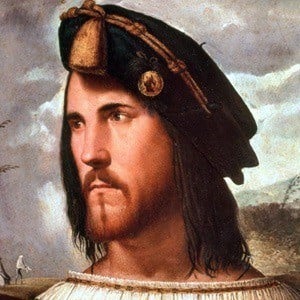 Catholic Cardinal and son of Pope Alexander VI who is best known for being the Duke of Valentinois from 1498 to 1507.

He was first appointed as Bishop of Pamplona at age 15.

He became the first person in history to resign from a cardinalcy in 1498 after his brother died.

He was the son of Pope Alexander VI and was married to Charlotte of Albret.

He was portrayed by Francois Arnaud on the Showtime series The Borgias.

Cesare Borgia Is A Member Of