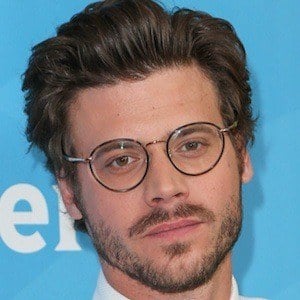 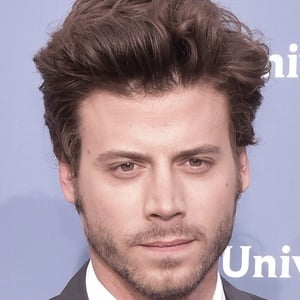 He learned singing and piano at the Les Petits Chanteurs du Mont-Royal, a Boys Choir School.

His stage acting background prepared him for sword-fighting, but he came to Borgias having only ridden a horse twice before, in his childhood.

He was born in Montreal, Quebec, Canada, and his father was a lawyer and real estate developer. He was romantically linked to actress Évelyne Brochu.

David Oakes starred opposite him as Juan Borgia on The Borgias.

François Arnaud Is A Member Of