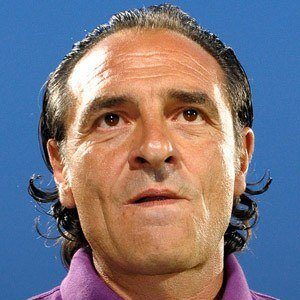 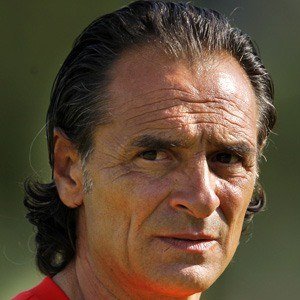 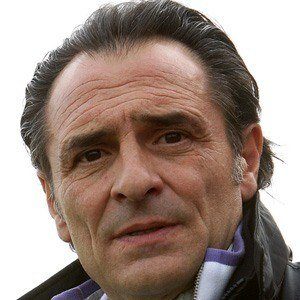 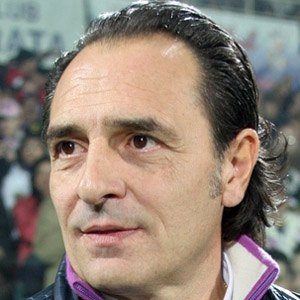 He had a 16-year career as a player, where he appeared in more than three hundred games.

He led his team to a second place finish in the 2012 UEFA European Football Championship.

His marriage to Manuela Caffi lasted from 1982 until she died in 2007.

Cesare Prandelli Is A Member Of