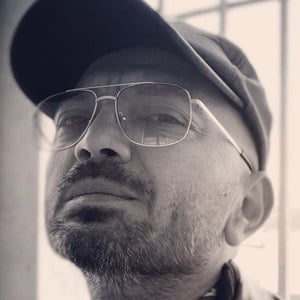 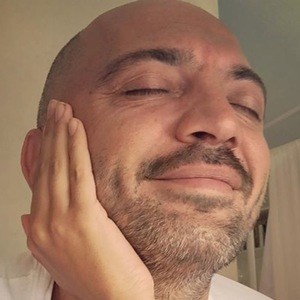 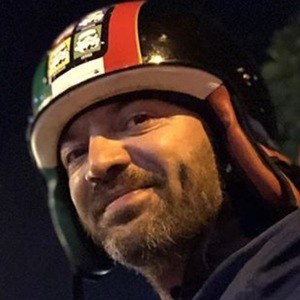 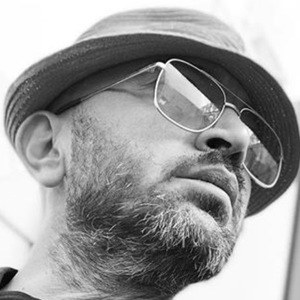 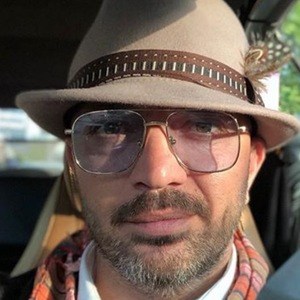 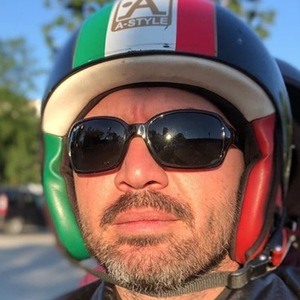 Turkish comedian, actor, poet, and presenter for several programs on both radio and television. His is most recognized for hosting programs on the TRT Network including his weekly show The Ceyhun Yilmaz Talk Show.

He first began his career in entertainment in 1995 when he started working as a production assistant for Star TV. He began working for the network as a sports correspondent in 1997. In 2002, he released his first book of comedic poems and in 2005, he hosted his own weekly program "Ceyhun Yilmaz Talk Show".

At the 2006 Consumer Quality Awards, he won the Best Program of the Year Award for his work on the series Numeral Night on the TRT network. He is also known for having published several different poetic anthologies.

He frequently appeared as a guest on the series Hayat Bilgisi alongside Altan Gordum and Sinan Caliskanoglu.

Ceyhun Yilmaz Is A Member Of