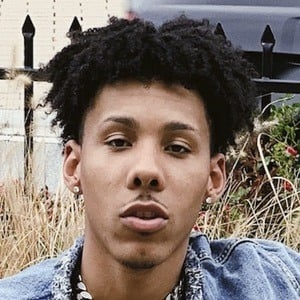 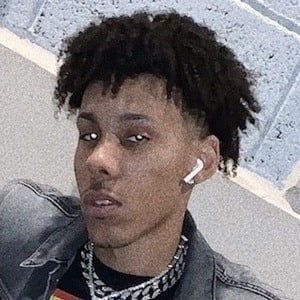 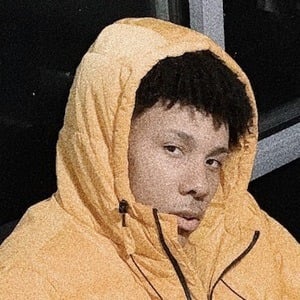 American YouTube star who primarily posts comedic and dating-centric videos to his CeyNoLimit channel. He has accumulated over 800,000 subscribers on his channel.

He played college basketball at Southern Crescent Technical College. He first began posting to his YouTube channel in February 2018.

One of his most popular videos is an extreme truth or dare. His videos have been seen over 79 million total times.

He was born and raised in Saginaw, Michigan. His girlfriend is fellow social media star Jaisavage. Together they run the Cey & Jai channel.

He posted a video about the rapper Xxxtentacion to his YouTube channel in September 2018.

CeyNoLimit Is A Member Of