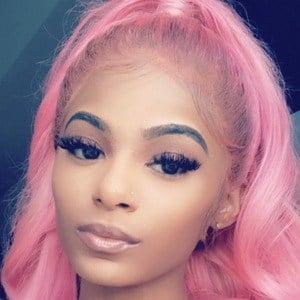 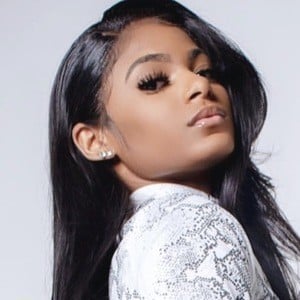 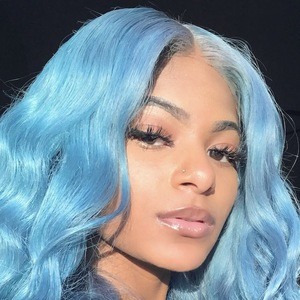 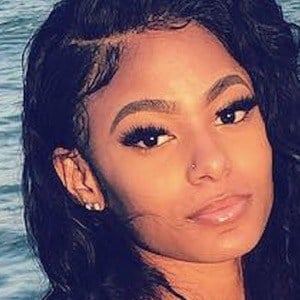 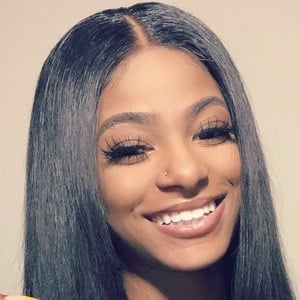 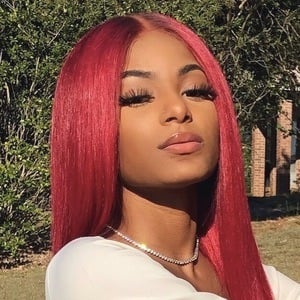 Instagram star, YouTube host, and overall content creator who is best known for running her YouTube channel where she shares tutorial videos, clips of her family, and other lifestyle content for her over 180,000 subscribers. She is best known for having branded her followers as the Jai Mafia.

Her career as a content creator first began when she launched her YouTube channel in December of 2015. She then started sharing modeling shots and additional lifestyle photos through her Instagram beginning in October of 2017.

She is also known for being a student at Georgia State University in Atlanta.

She shared a video of her younger sister Jori doing her makeup through YouTube in May of 2019. She is in a relationship with CeyNoLimit, and they share a channel called Cey & Jai.

Jai Savage Is A Member Of