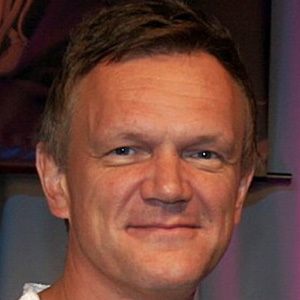 Polish movie actor who is best known for his role in the film Kiler. He has starred in both films and TV throughout his native Poland.

He has accrued over 340,000 followers to his Instagram page. He has performed as a professional stand up comedian.

He has had multiple marriages.

He is a well known movie actor in the same vein as Tom Felton.

Cezary Pazura Is A Member Of