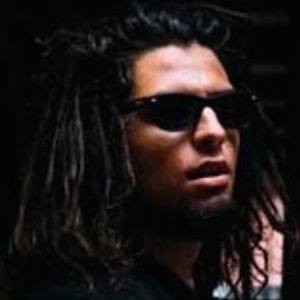 Rapper and producer known as VWAHLA on SoundCloud, he has released multiple popular mixtapes, including Boki Bands 2: The Aftermath.

In September 2010 he opened his Twitter with the tweet "bout to write a verse to smoke something."

Though born in Toronto, Canada, he later based himself in Chicago, Illinois.

He is a rapper risen out of Chicago, similar to Lil Durk.

Chaboki Is A Member Of