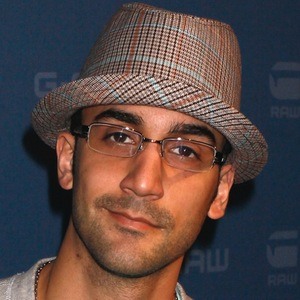 DJ who released a single with Spinnin' Records in 2018. He previously put out the track "Land Down Under." He has over 10,000 followers on his chachiofficial Instagram account.

He first worked in a mobile DJ company when he was 17.

He performed at the Haven Nightclub in Atlantic City in March 2018.

His real name is Scott Petrizzo. He got into DJing by shadowing his uncle.

Chachi Is A Member Of