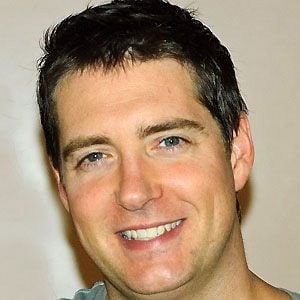 Drummer and founding member of the band Live, which sold over twenty million records. He has also played with The Gracious Few.

He met his future bandmates at a middle school talent show and they remained friends throughout high school. As teenagers they formed a series of bands covering new wave songs.

Settling on the name Live, he and his bandmates achieved prominence in the early 1990s after appearances on MTV and at several music festivals.

He was born in York, Pennsylvania and was raised by his father, who was a carpenter.

He has cited Scott Weiland and the Stone Temple Pilots as among his favorite musicians.

Chad Gracey Is A Member Of