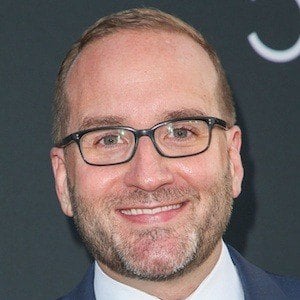 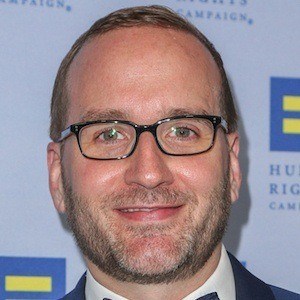 Prominent political activist who became the president of the Human Rights Campaign, the largest LGBT rights organization in the United States, in 2012.

He was a 19 year old college student when he volunteered for Bill Clinton's presidential campaign, and became one of the president's transitional team members.

He founded the American Foundation for Equal Rights as the vehicle for much of his activism, becoming one of the most prominent LGBT civic leaders in the United States.

He had a longtime relationship with partner Jerome Fallon.

He was heavily involved in the Perry v. Brown court case about California's anti-gay marriage initiative, which was heard by John G. Roberts and the U.S. Supreme Court.

Chad Griffin Is A Member Of