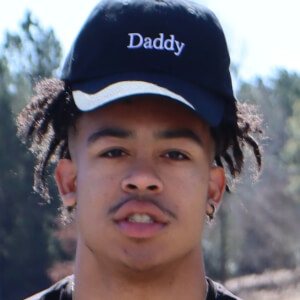 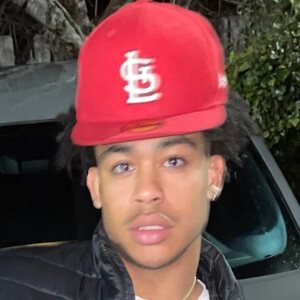 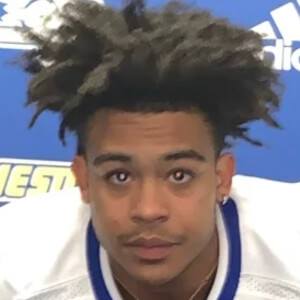 Short form video creator who has gained fame for his 4xchad TikTok channel. His text-in-video montages showcasing his official visits to colleges recruiting him for football alongside lip syncs and comedic memes have helped him garner more than 2.2 million likes.

He began his TikTok channel in November 2019.

He was ranked as a five star recruit as a high school football cornerback. He is cornerback for Limestone University. He has more than 180,000 TikTok followers.

He was raised in South Carolina.

He has posted a duet set to Doja Cat's popular song "Candy."

Chad Ishmael Is A Member Of