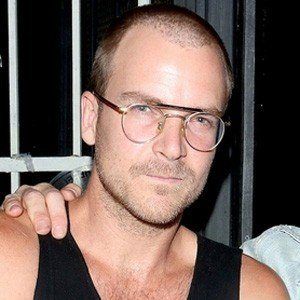 Street skater who was voted one of the 30 most influential skateboarders of all-time by Transworld SKATEboarding magazine in 2011.

He grew up riding a BMX bike and watching skateboarders, before deciding to give it a try.

Apart from his skating career, he became a painter and videographer and also opened his own store, Factory413, in Los Angeles, California.

He was born in Lorain, Ohio, but he was raised mostly in Phoenix, Arizona.

He was a featured skater in the famous Tony Hawk Pro Skater video games.

Chad Muska Is A Member Of