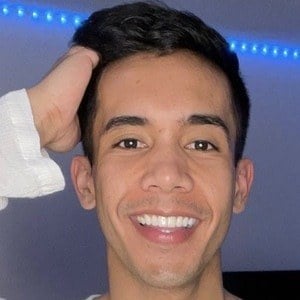 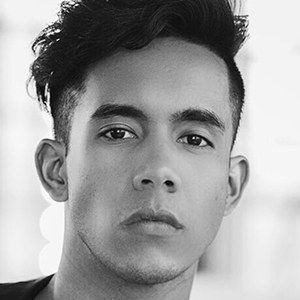 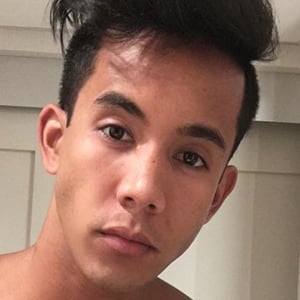 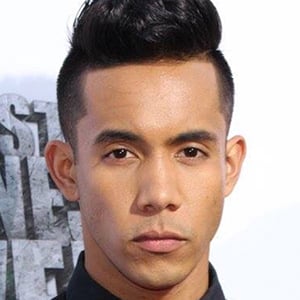 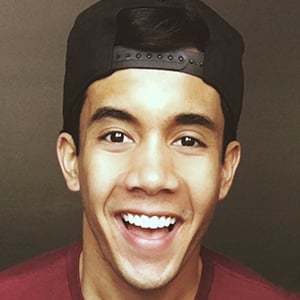 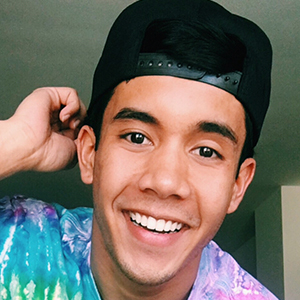 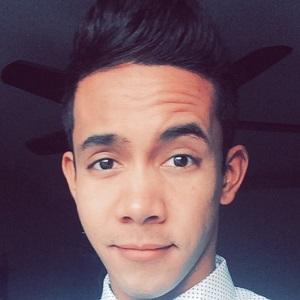 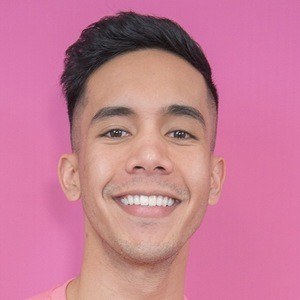 Singer-songwriter who gained fame on Vine for posting covers that also incorporated comedy. His first viral Vine, "My Reflection is Cooler Than Me," more commonly known as the Gas Pedal Mirror Vine, won Vine of the Year at the 2014 Shorty Awards.

He grew up in a family that sang karaoke religiously, which is where he believes his passion for singing budded. Before making Vines/YouTube videos, he went to San Diego State University and studied communications.

He grew up listening to country music and hopes to be a country/pop crossover artist one day. He had more than 850,000 followers by the time Vine shut down.

He was born in Honolulu, Hawaii, but mostly grew up in Las Vegas and San Diego, California. He has a brother.

He has collaborated with fellow Viners Allicattt, BigNik, and Amymarie Gaertner.

Chad Jaxon Perez Is A Member Of