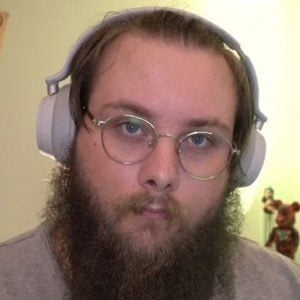 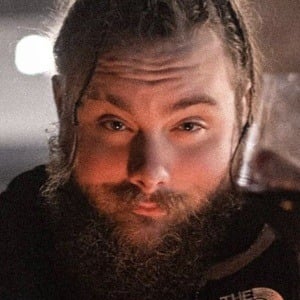 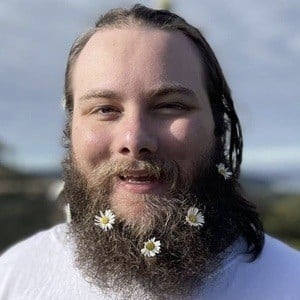 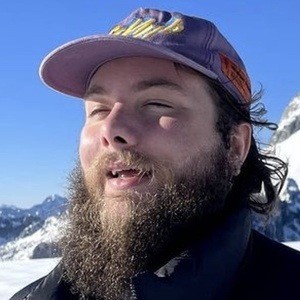 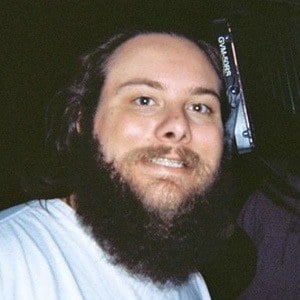 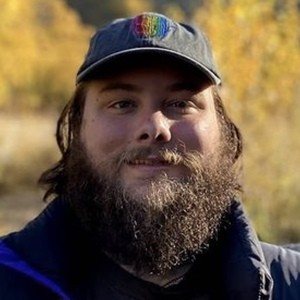 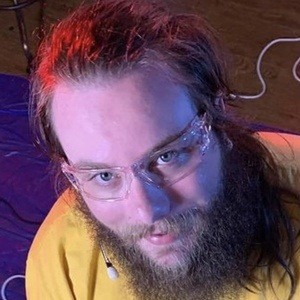 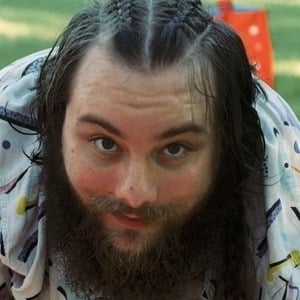 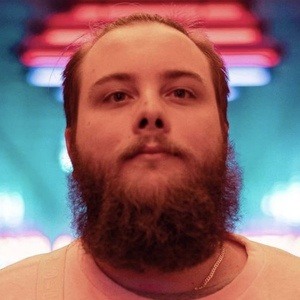 YouTube sensation and Twitch live streamer known on both platforms as Anything4views. He has earned over 2.3 million YouTube subscribers and more than 1,000 Twitch followers thanks to his comedic personality and gaming content.

He initially signed up for YouTube in March of 2011 with a username of MrMonkRage.

He is an Instagram sensation as well with more than 500,000 followers.

He posted a video titled "Dumbass Gets PewDiePie Tattoo."

Chad Roberts Is A Member Of