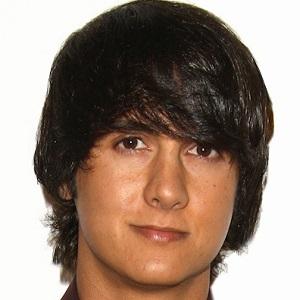 Star of the Bravo reality series Million Dollar Listing for three seasons, he would become one of the most successful and sought after real estate experts and realtors in Southern California.

He graduated with a degree in business and a minor in finance from the University of Denver. He also obtained his real estate license at that time.

He runs his business by the motto "Give clients what they want, whenever they want."

He was born and raised in Southern California and is a Malibu native.

He and Jeff Lewis both became Bravo reality personalities.

Chad Rogers Is A Member Of